Hartford County resident Nathaniel Bonilla, 32, of Bristol, pleaded guilty on Monday (Nov. 1) to theft of mail by a postal worker, according to Leonard Boyle, acting US attorney for the Connecticut district.

The U.S. Attorney’s Office said Bonilla worked as a mail processing clerk at the U.S. Postal Service’s processing and distribution center in Hartford.

Between April 2020 and October 2020, Bonilla opened mail envelopes with a razor blade, and he took cash and dozens of gift cards or prepaid debit cards for his own use, Boyle said.

In September 2020, a woman posted a letter with a $ 500 Home Depot gift card attached to a family member in Torrington.

When the Torrington resident received the envelope, they saw it had been opened and the gift card was taken.

In-store surveillance of a Home Depot later showed Bonilla the use of the gift card, Boyle reported.

The U.S. Attorney’s Office said investigators confronted Bonilla on October 16, 2020, as he was opening a letter using a razor blade.

Investigators also found 44 gift cards Bonilla had stolen at work in her personal bag and found 37 open envelopes at her workstation, Boyle said.

He was arrested on November 20, 2020, the US attorney’s office reported.

Boyle has said Bonilla is expected to be sentenced on February 20, 2022.

The case is under investigation by the US Postal Service and the Office of the Inspector General.

Previous $ 94.48 billion in probiotics market revenue to be valued by 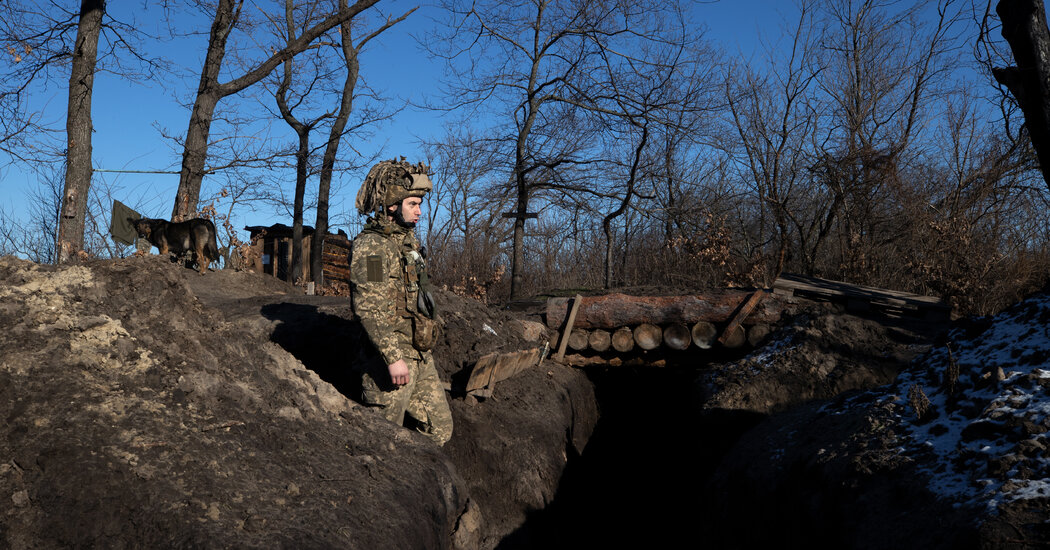 Live updates on the Ukraine-Russia crisis: the latest news