It feels like the end game. In the United States last week, the Supreme Court’s third perverse and highly partisan ruling in a matter of days has made American efforts to prevent climate breakdown nearly impossible. Ruling in favor of the state of West Virginia, the court ruled that the Environmental Protection Agency had no right to limit carbon dioxide emissions from power plants.

The day before, in the United Kingdom, the government committee on climate change had reported a “shocking” failure by the administration of Boris Johnson to achieve its climate objectives. Its policies on issues such as energy conservation are so stupid and perverse that it is hard to see anything more than a failure by design. On the day of the Supreme Court’s decision, the UK government also announced its intention to repeal the law protecting the UK’s most important wildlife sites.

But the final straw for me was a small decision. After two decades of disastrous policies that turned its rivers into open sewers, Herefordshire County Council, having gone from conservative to independent scrutiny, has finally done the right thing. He called on the government to create a water protection zone, defending the River Wye against pollution pushing it towards complete ecological collapse. But in a letter published last week, UK Environment Minister Rebecca Pow refused permission, saying it would ‘impose separate new regulatory obligations on farmers and businesses in the catchment area’. That is, of course, the point.

It is the pettiness of the decision that makes it so shocking. Even when the cost to the government is low, it seems determined to destroy everything good and valuable in this country. It’s as if when ministers go to bed they ask themselves, ‘What have I done to make the UK a worse place today?

Just when we need a coordinated global effort to escape our existential crises – climate collapse, ecological collapse, the rising tide of synthetic chemicals, the growing global food emergency – those wielding electric cord razor wires at through the exit.

When I started working as an environmental journalist in 1985, I knew I would fight people with a financial stake in destructive practices. But I never imagined that we would ever face what appears to be an ideological commitment to destroying life on Earth. The UK government and the US Supreme Court seem intent on destroying our life support systems.

The Supreme Court’s decision was neither random nor based on established legal principles. It was born out of a concerted program to replace democracy in the United States with a judicial dictatorship.

As documented by Senator Sheldon Whitehouse, hundreds of millions of dollars in black money (funds whose sources are unknown) have been poured into the nomination and confirmation of the three justices appointed to the court by Donald Trump. Among the groups spearheading these campaigns was Americans for Prosperity, created by the Koch brothers: oil tycoons with a long history of funding right-wing causes. As a survey by Earth Uprising shows, there is a strong correlation between the amount of oil and gas money US senators have received and their endorsement of Trump’s Supreme Court nominations.

Once the privileged judges were in place, the same networks began to use their financial power to guide their decisions. They do this through “amicus briefs”: notices to the court supporting a plaintiff’s position. The judicial process is supposed to be immune to political pressure, but amicus briefs have become one of the most powerful lobbying tools. As Whitehouse points out, the funders of these memoirs are “not just ‘friends of the court’ – in many cases, they are literally friends of the judges they have appointed to the court.”

While some oligarchs lobby within the justice system, others operate to great effect outside of it, distorting public perceptions about these rulings through a barrage of media propaganda. No one, arguably, has done more to thwart effective environmental action than Rupert Murdoch.

In this case, the Supreme Court has strayed well beyond its mandate to interpret the law, in the domain of the executive and the legislature: to make the law. It imposes policies that would never survive democratic scrutiny, if put to a vote. By taking control of the regulatory power, it sets a precedent that could thwart almost any democratic decision.

All this may seem incomprehensible. Why would anyone want to trash the living world? Surely even billionaires want a livable and beautiful planet? Don’t they love snorkeling over coral reefs, salmon fishing in pristine rivers, skiing on snow-capped mountains? We suffer from a deep misunderstanding of why such people act the way they do. We fail to distinguish preferences from interests, and interests from power. It is difficult for those of us who have no desire for power over others to understand people who do. We are therefore baffled by the decisions they make and attribute them to other unlikely causes. Because we do not understand them, we are all the more manipulable.

The media often represent the interests of politicians as mere political preferences. It is very rare for the lobbying and political funding behind a decision to be explained in the news. Conservators don’t allow intensive livestock units and sewage treatment plants to dump garbage into rivers because they love pollution. They do so in the name of powerful interests to which they feel obligated, such as water companies and their shareholders, agricultural lobbies and the billionaire press.

But even financial interests fail to fully explain what is happening. The oligarchs who seek to eradicate American democracy have gone far beyond the point of only caring about their net worth. It is no longer a question of money for them. It’s about raw power: watching the world bow before them. For this power rush, they would lose the Earth.

All of these cases expose the same political vulnerability: the ease with which democracy is crushed by the power of money. We can’t protect the living world, or women’s reproductive rights, or anything else we value until we take the money out of politics and smash the media empires that don’t care about the informed political consent.

Since 1985, I’ve been told that we don’t have time to change the system: we should only focus on single problems. But we never had time not to change the system. In fact, because of the way social attitudes can suddenly shift, system change can happen much faster than incrementalism. Until we change our political systems, preventing the rich from buying the decisions they want, we won’t just lose individual cases. We will lose everything.

Next Methanol demand is expected to register a CAGR of 6% 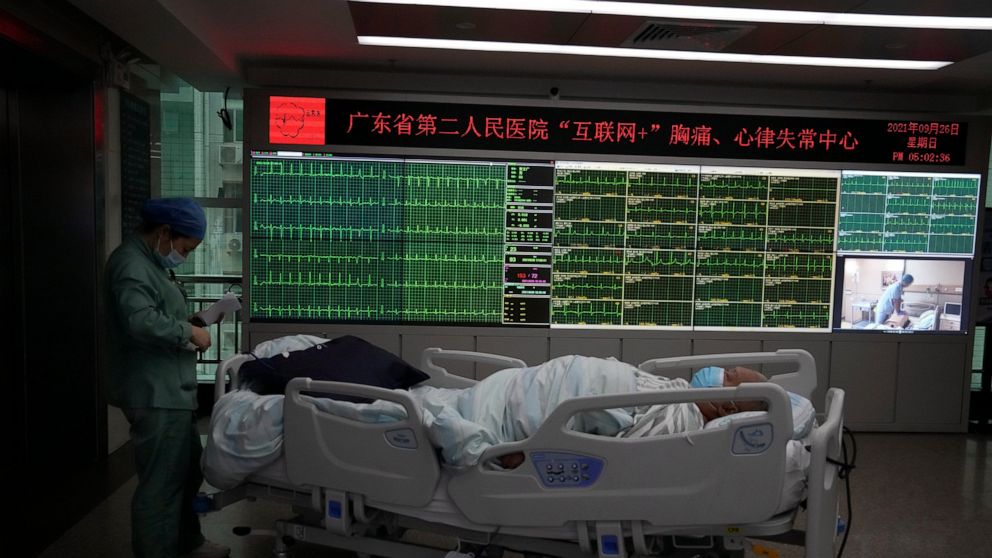 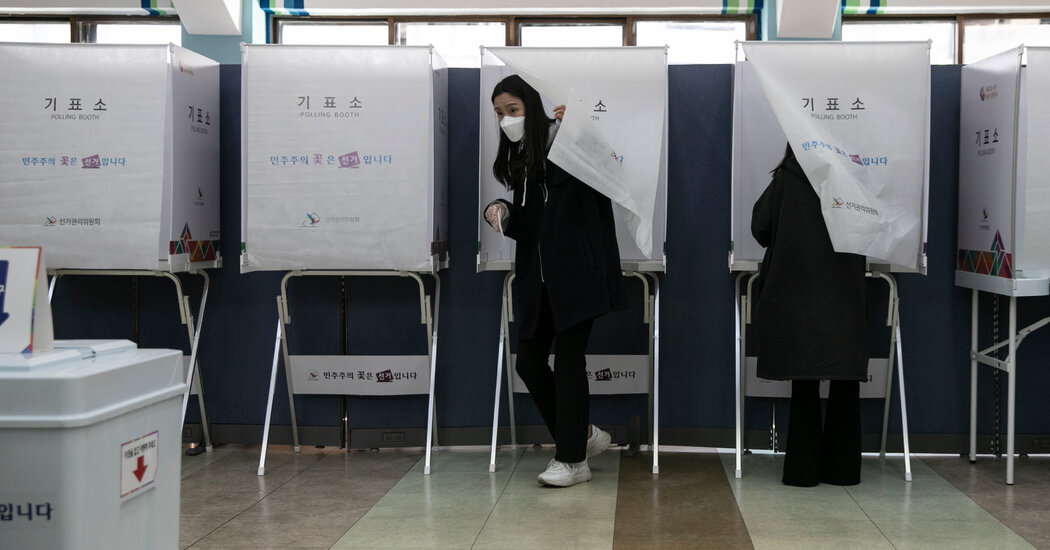