LyondellBasell Industries NV Class A (Netherlands) earnings reached EPS of $1.96 per share, 35% below estimates for EPS of $3.02 per share. The company’s earnings are down 63% since reporting $5.25 a share in the same period a year ago. Please keep in mind that reported earnings were on an adjusted basis, so they may not be comparable to previous reports and/or analyst estimates.

Analyst projections for Class A revenue from LyondellBasell Industries NV (Netherlands) reached a consensus of $12.9 billion. Third-quarter revenue missed estimates of $12.3 billion by $600 million (5%). The company reported negative 4% year-over-year growth on revenue of $12.7 billion from the year-ago quarter. The weaker earnings to revenue growth signals that LyondellBasell Industries NV Class A (Netherlands) was unable to improve its profit margin.

The higher growth of the company’s revenue compared to profits indicates that the company has not been able to cut costs and has seen its profit margin shrink.

Wall Street analysts had an average Hold rating on the stock ahead of the report.

Trading in the five days leading up to the report earned LyondellBasell Industries NV Class A (Netherlands) a bullish sentiment ranking of InvestorsObserver.

Before the report InvestorsObserver gave the stock an overall rating of 52. Meanwhile, the average Wall Street analyst rated the stock as Hold.

LyondellBasell Industries NV is a petrochemical producer with operations in the United States and Europe. It operates in six segments: Olefins & Polyolefins-Americas (O&P-Americas), Olefins & Polyolefins-Europe, Asia, International (O&P-EAI), Intermediates & Derivatives (I&D), Advanced Polymer Solutions (APS), Refining & Technology. The company is a major producer of polyethylene, the world’s largest producer of polypropylene and the second largest producer of propylene oxide. Its chemicals are used in various consumer and industrial end products. Almost all of the company’s revenue comes from product sales. 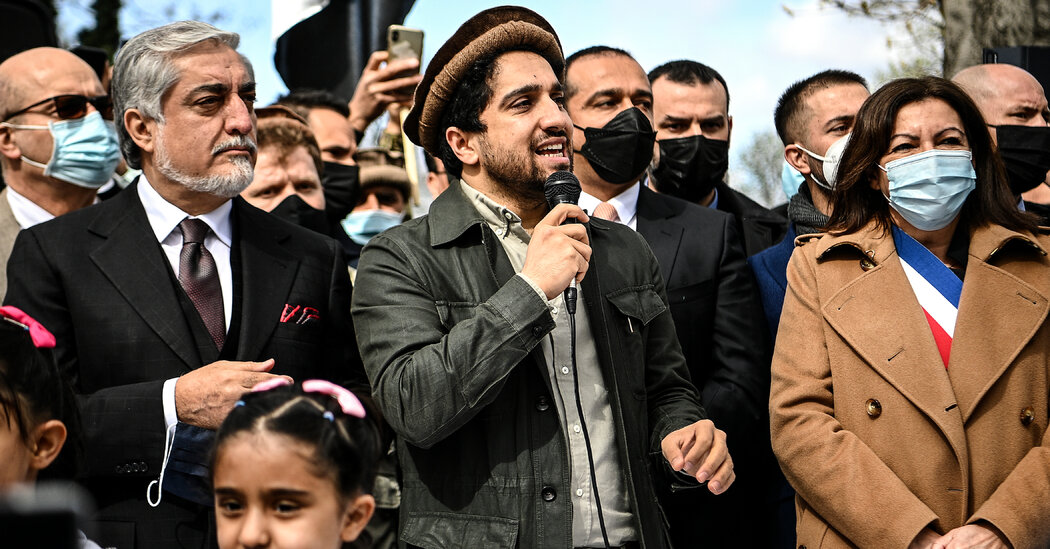 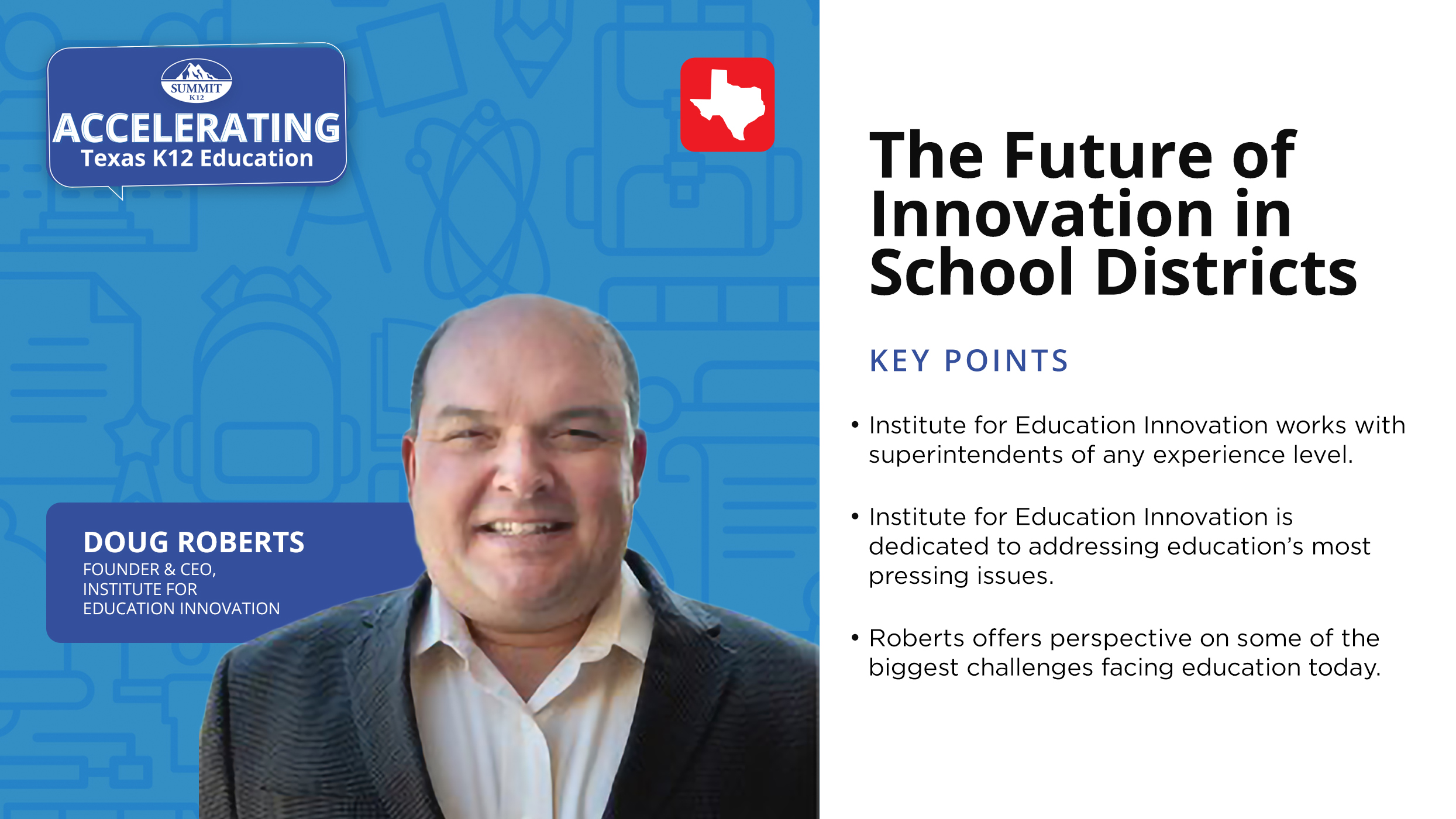