NEW YORK EAST, Brooklyn (WABC) — A 17-year-old woman was found fatally shot in the lobby of an East New York apartment building in Brooklyn after spending time with friends in an upstairs apartment.

Raelynn Cameron was found shot in the chest inside the lobby of the Eldert Lane building at around 10.55pm on Monday.

She was pronounced dead at Brookdale University Hospital.

When the police arrived, they followed the blood trail to Apt. 6R, a vacant apartment on the sixth floor.

A 0.9mm casing was discovered in the kitchen of the vacant apartment and bloodstains were found on a sofa in the living room near the kitchen.

The victim, who lived in Far Rockaway, Queens, was able to speak to first responders as she was rushed to hospital, but was unable to identify the shooter before be declared dead.

Two women who reported the shooting to 911 are being questioned by detectives, as are a group of teenage girls who were on the sixth floor at the time of the shooting.

The residents of the building were understandably upset.

“They have to do something about these guns,” said Kileen Pierre.

“I’m shocked,” Josh Ugeor told Eyewitness News. “Shooting is wrong. I have children. I don’t want to lose my children and myself too.”

Detectives believe the girl was hanging out with friends in the flat when some of them started passing guns to each other.

No weapons were recovered and it was unclear if any of the teenagers interviewed were involved.

No arrests were made.

* Send us a news tip

Submit a tip or story idea to Eyewitness News

Got a news tip or an idea for a story we should cover? Send it to Eyewitness News using the form below. If you attach a video or photo, the terms of use apply.

Previous How to save money on gas prices, taxes, health insurance, tuition...

Next TikTok is getting big on US e-commerce? Job postings offer clues 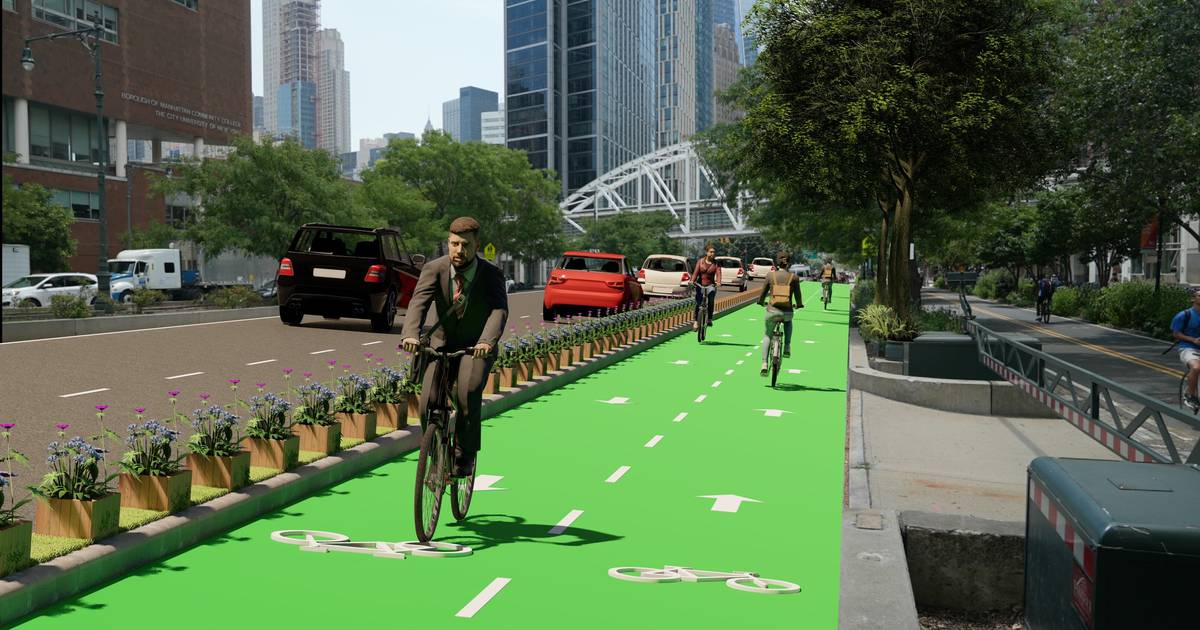 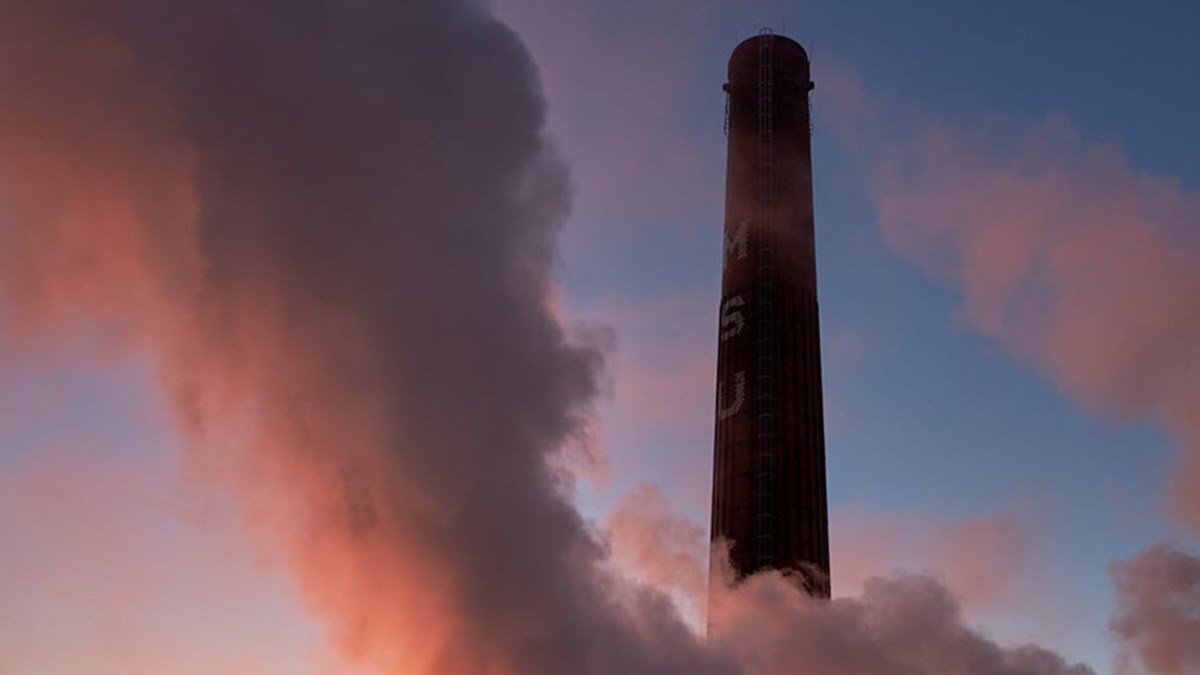 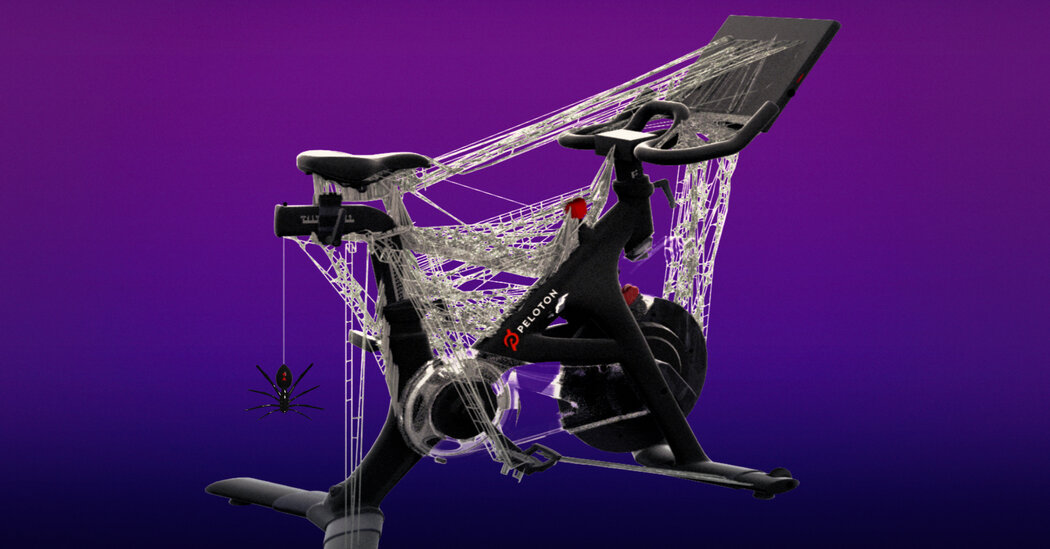 Breaking Up With Peloton – The New York Times 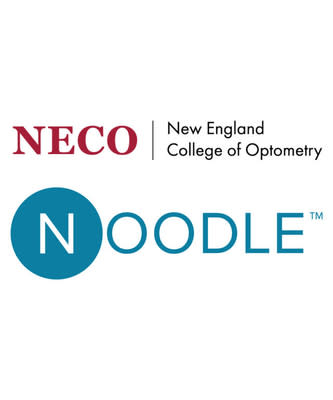 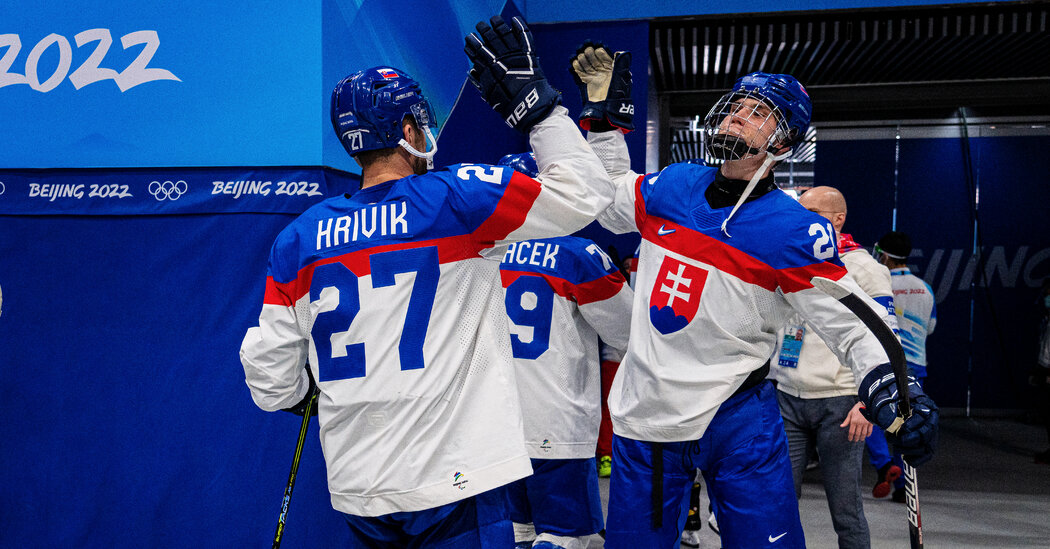 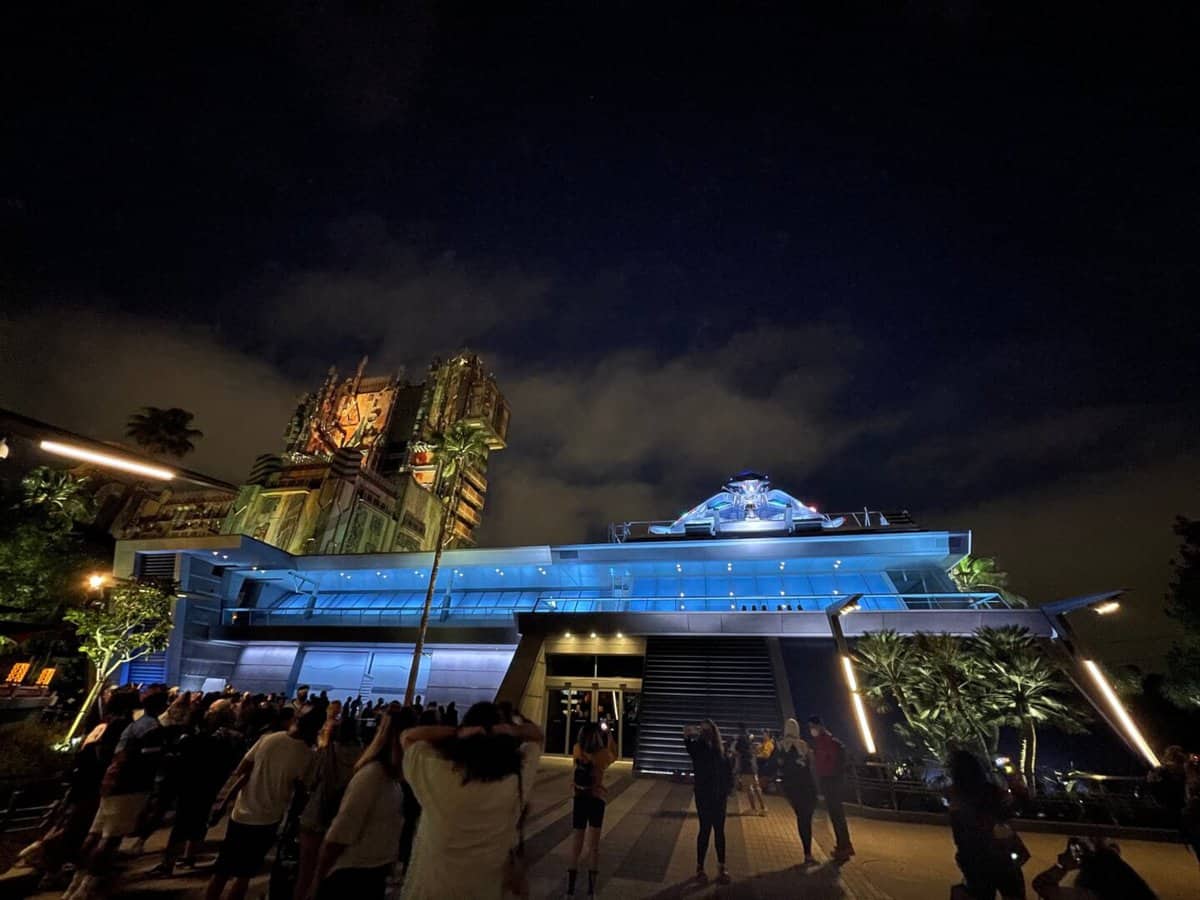