The “test to stay” policy that aimed to keep more American students in school is on the way out in some states, a victim of the month-long Omicron wave that has left school districts struggling to find enough coronavirus tests to meet their needs.

Vermont and Massachusetts are shifting away from tests administered at school and sent to labs, in favor of rapid tests at home.

The ‘test to stay’, approved by the Centers for Disease Control and Prevention in mid-December, aimed to allow students to stay in classrooms even if a close contact tested positive for the virus, and to restore stability for working parents. Instead of isolating themselves at home, students exposed to the virus could continue to attend school as long as they were asymptomatic, wore masks and regularly tested negative on rapid coronavirus tests.

The policy also replaced the default plan of quarantining entire classes when there was a positive case among students.

At the time, the CDC said at least 12 states had policies allowing testing programs to remain: Illinois, Maine, Massachusetts, Michigan, Missouri, New Mexico, Oregon, Pennsylvania, Rhode Island, Utah, Vermont and Washington State. Some districts in other states have also started their own programs.

Dr. Westyn Branch-Elliman, an associate professor at Harvard Medical School who advises the Massachusetts Department of Elementary and Secondary Education, said the state’s test-to-stay program, while previously “very successful”, n made more sense. Student home testing would be the “wave of the future”, she added.

“Test and stay was a great program for fall 2021. But now we are in January 2022,” Dr. Branch-Elliman said. “We have vaccines, we have antivirals and we have Omicron. And all of these things mean that we have to adjust our policies.

Earlier this month, New York City replaced its previous policy of quarantining entire classrooms exposed to the virus with a new policy allowing asymptomatic students who test negative to remain in school. The city’s public schools offer rapid home tests to students and employees who show symptoms or who have been exposed to the virus in a classroom.

The Utah Legislature suspended school testing requirements this month after districts said they weren’t sure they had enough tests to comply. Utah state testing sites were overrun in mid-January by a surge in coronavirus cases, and Governor Spencer Cox called on most people in the state to stop getting tested, even though they had symptoms of Covid.

Dr. Adam Hersh, a pediatric infectious disease expert at the University of Utah who also advises schools in the state, said the program “was not designed for the conditions of the Omicron flare-up.” which has exhausted testing staff and supplies.

Dropping test and stay approved in update guidelines from the PolicyLab at Children’s Hospital of Philadelphia. They suggest schools stop requiring weekly testing for students and school staff who do not show symptoms, to reduce “undue burden on school staff and families”. Those with mild symptoms should consider getting tested if tests are available.

The Biden administration, which aims to keep schools open, has worked to increase testing nationwide. He said this month that five million rapid antigen tests and five million PCR lab tests would be provided each month to primary and secondary schools across the country. 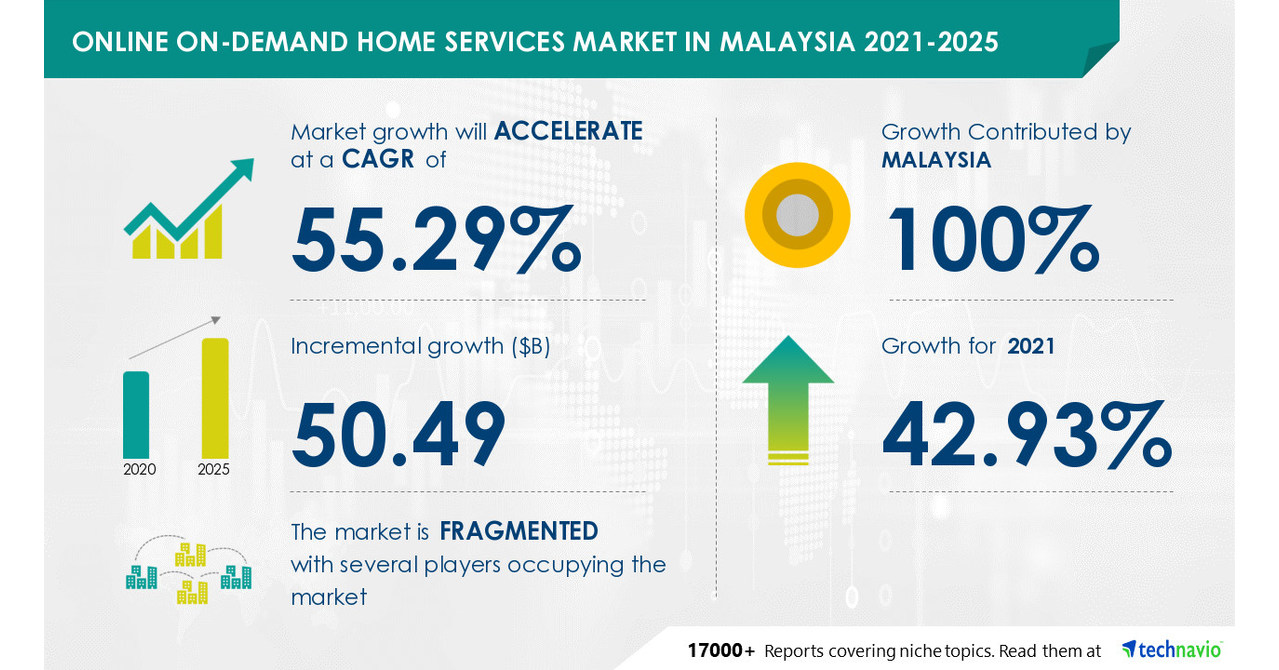