VERONA — An individual championship may have eluded Saratoga Springs’ elite runners at the New York State cross country meet at Vernon-Verona-Sherrill High School on Saturday, but there was no way to prevent the Blue Streaks from repeating easily in Class A. women’s tag team champion.

Led by four top-10 runners, Saratoga Springs sizzled through muddy conditions to score 23 points, well ahead of runner-up Fayetteville-Manlius with 79 points. The team, ranked No. 1 in the nation, gathered near the bleachers adjacent to one of the facility’s playing fields after the race and shared a long team hug with coaches Art and Linda Kranick. .

“It’s really good to start again, this is my last year,” said Saratoga Springs senior Sheridan Wheeler, who finished fifth with a time of 18 minutes, 38.9 seconds. “It’s pretty amazing to achieve any of our goals as a team and individually. We love working together and pushing each other through everything.”

“It’s just amazing and so wonderful,” said Saratoga Springs senior McKinley Wheeler, Sheridan’s twin sister. “It’s amazing to compete at this high level and win when you have teammates and coaches who have worked so hard to get us to this point.”

While many other top competitors and teams found the conditions difficult on Saturday, the Blue Streaks looked extremely comfortable as junior star Emily Bush led her team with a third-place finish in 18:22.7. After Sheridan Wheeler, junior Alycia Hart finished seventh (18:45.6), McKinley Wheeler in ninth (19:00.3) and junior Anya Belisle in 14th (19:15.9). In team scoring, the Saratoga riders finished first, third, fifth, sixth and eighth.

“The course was pretty beaten up, muddy and slippery in places. That’s what cross country is,” McKinley Wheeler said. “I’m sure some of the girls love to race. We’ve been racing in sunny weather all season, so it’s real cross-country and it was really fun.”

“We wanted to get out fast, especially with the mud, where we didn’t have to pass people or get stuck in the mud,” Sheridan Wheeler said.

Hart, who finished 11th in the Section II Class A race last week at Queensbury, spent most of the race in the top five.

“I’m really proud of her,” Sheridan Wheeler said of Hart. “She really got me through this race today.”

“I think she’s really happy to push hard not just for herself but for the team,” McKinley Wheeler said. “It was amazing to see that smile on his face.”

Bennett Melita, a senior from Fonda-Fultonville, guaranteed Section II would emerge with an individual state champion when he won the Class C state championship in the first of eight races with a time of 16: 36.1. He took the lead early and never allowed anyone near him the rest of the way. It was wanted.

“It was muddy and slippery and wet,” Melita said. “I wanted to make sure I didn’t get into any of the (leading) groups and get knocked out. I really wanted to take the lead early.”

The eldest, who had had an excellent season before Saturday’s race, did not think he would win the championship. As a junior at Chenango Valley State Park, Melita finished fourth in the Class C state race.

“I’m really excited. I’m a little surprised. There were a few kids ahead of me in the standings,” Melita said. “I’m so happy to win. I would have been ok with not winning because I had a great season and I didn’t want to fall apart.”

Melita’s winning margin was 23.8 seconds over second Joseph Lavelle of Rye Neck, who posted a time of 16:59.9.

The final event of the day was the Class B girls race and Section II saw three competitors finish in the top five. Mohonasen’s sophomore Rachel Miller came in second with a time of 19:24.7, followed by Burnt Hills-Ballston Lake sophomore Mia Paolino in third (19:31.2) and Maddie Powers , Queensbury senior, in fifth (19:35.3).

In the first of four women’s races, Albany Academy for Girls senior Erin Boler finished second with a time of 19:29.1. Allegany-Limestone senior Angelina Napoleon defended her 2021 title with a winning time of 18:14.1.

Being in the fifth of eight events on Saturday, Boler said the course was getting a little chewy.

“It was really muddy, really a mud pit out there,” Boler said. “The temperature was good. The wind wasn’t great. It was a good day.”

Boler felt it was imperative to get off to a quick start. She knew going into the race that staying with Napoleon might prove difficult.

“The first mile I was with her. After that, in the cornfield, she kind of lost me,” Boler said. “I had to make sure no one was on my back. I wanted to earn the separation she had from me to stay second.” 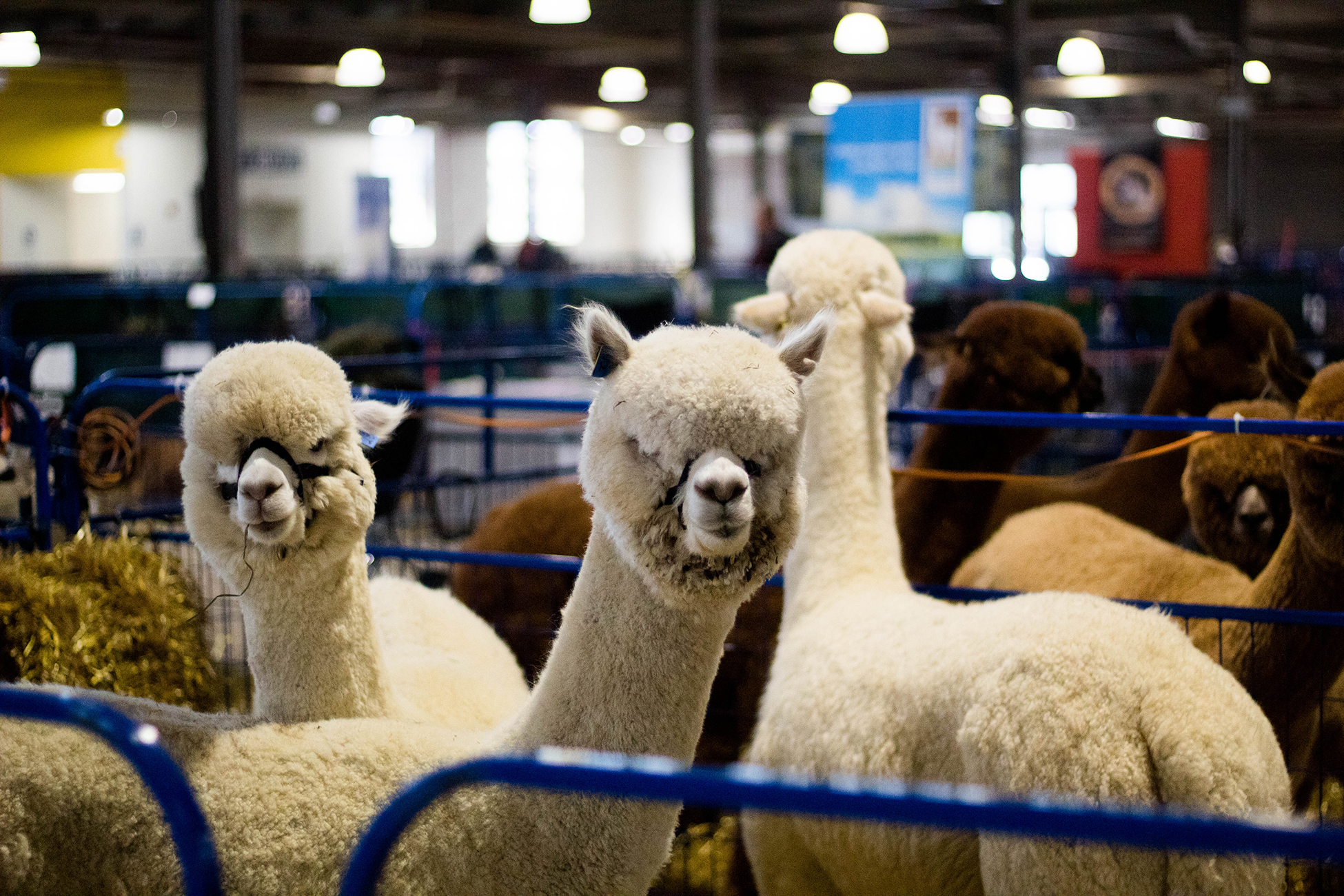 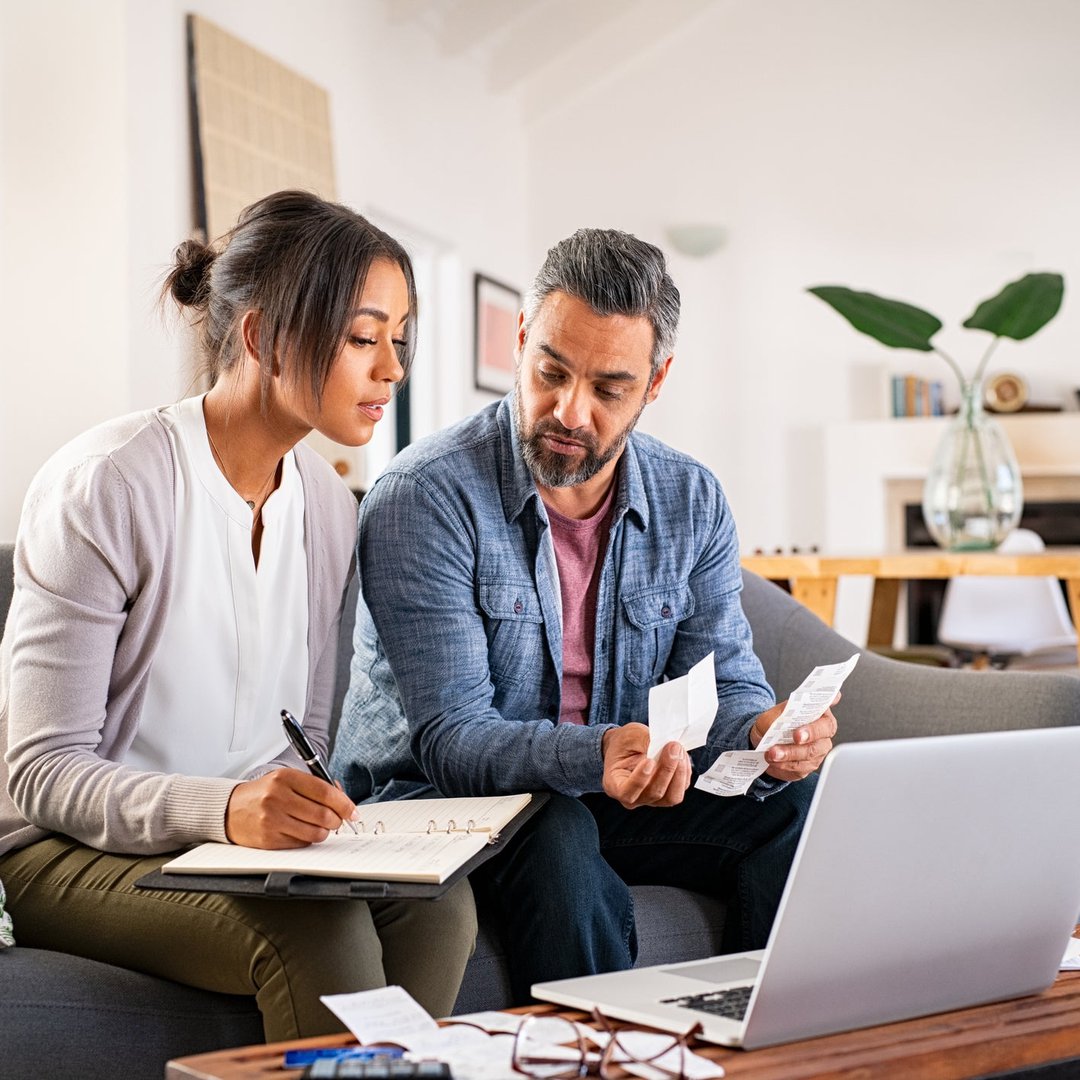 ‘The great American crapshoot’: How Bert Bell saved the NFL with the draft | NFL 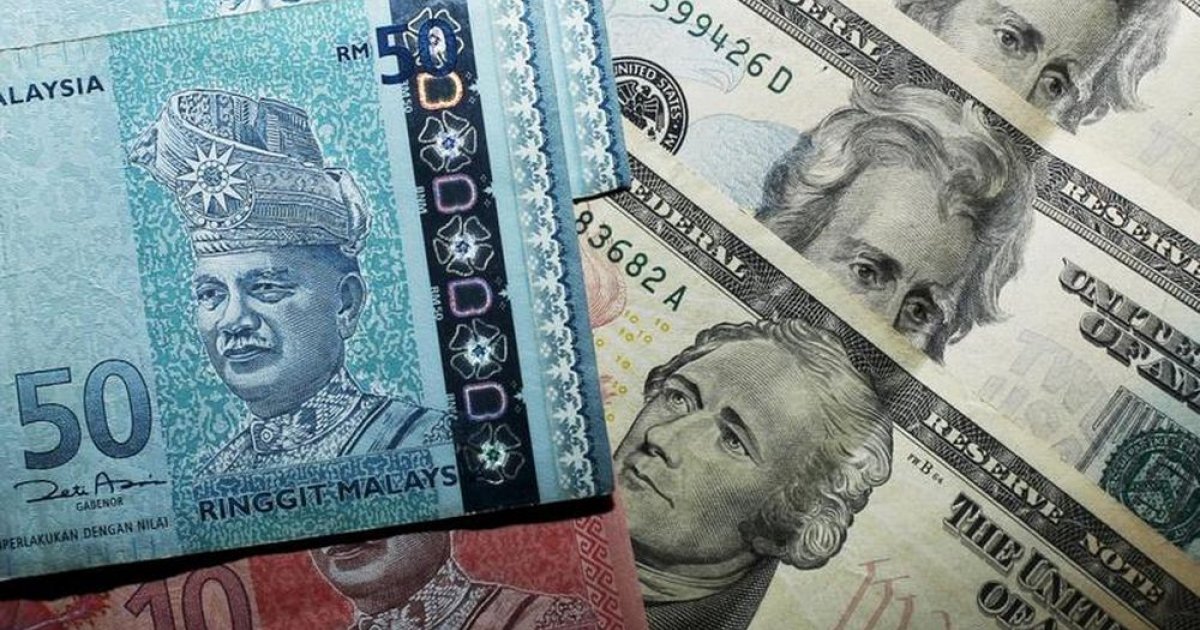