The Federal Reserve is soliciting ideas on a digital currency from the U.S. Central Bank

Seriously, what is the Metro section of the New York Times?

This question arose again on Monday, when Winnie “The 14th Street Busway is a war on carsâ€Hu let it go another piece whose subtle subtext was: “Everyone should just drive cars, because cars are normal”.

You didn’t have to go past the title to see where Hu came from: â€œAs electric scooters and e-bikes proliferate, safety challenges increase. The article essentially blamed electric scooter riders and e-bike users for their own deaths under the wheels of the growing number of motorists in the city.

After a long opening explaining the rise of micro-mobility (it’s cheaper, faster, easier and better for the city), Hu goes on the attack. â€œYet the electric mobility boom has posed significant safety issues on the already congested streets of New York City,â€ she writes. “At least 17 people have been killed while driving electric mobility vehicles this year.” Hu never mentions who killed these victims – a bizarre oversight that would never occur in a story about gun violence or murder.

Even a simple suggestion that cars are the problem in the city is summarily dismissed.

â€œThe influx of electric bikes and scooters has also sparked more conflict on the streets at a time when road deaths peaked in nearly a decade due to more cars, excess speed and reckless driving, â€she writes, another phrase that blames theâ€œ conflict â€on the lightweight, durable newcomer, not the 3,000-pound giant that has been ruining our cities for about 100 years.

It’s really amazing what passes for a balance in the editorial staff of The Times. Seriously. This is not news. It is the agony of automobile culture.

And that’s especially heinous given that the alleged security concerns associated with micro-mobility are almost entirely the result of an upper class of privileged New Yorkers – who would order take-out and then pick it up or have it delivered to the door. a local restaurant on foot or by regular bike – now orders take-out without worrying about the miles and miles traveled by these cutting-edge independent entrepreneurs.

We thank Nicole Gelinas for highlighting in her weekend Post column that the increase in road violence may be directly linked to the â€œpredatory business modelâ€ of app-based delivery companies (which are really just tech companies) that treat delivery people as consumables. For some reason (maybe because of all the Grubhub ordered on W. 43rd Street?) The Times is unable to see the full picture.

Metro Editor-in-Chief Jim Dao should at least know that around the same time Hu’s story was published, an electric cyclist was killed by a teenage Chevy Silverado on a bridge in Queens who had a protected cycle path – until the city decides it can. don’t worry about keeping the flexible poles that separated it from the traffic, as we reported (the Daily News did not note it initially until we complained).

In other news from a long weekend … news:

This year @newyorkerfest at his best ! Special thanks to @Wagoneer, our presenting sponsor, whose personalized display stunned guests at our outdoor venue in Brooklyn. Stay tuned for more Festival events throughout the weekend. #a d pic.twitter.com/WpaWeXKDKp 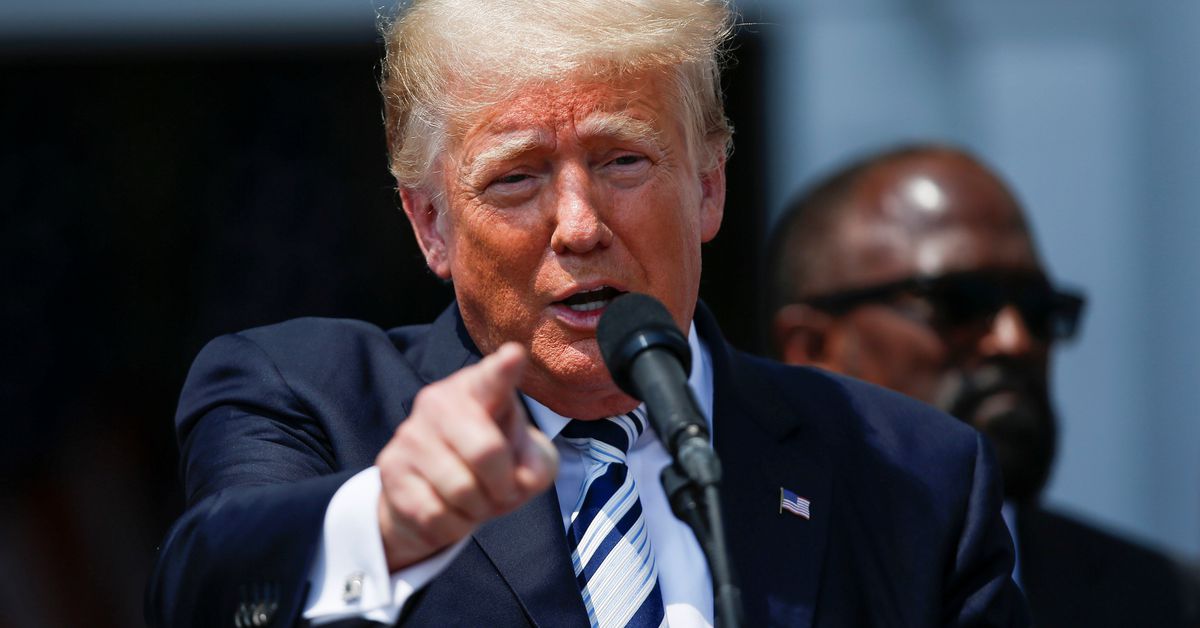 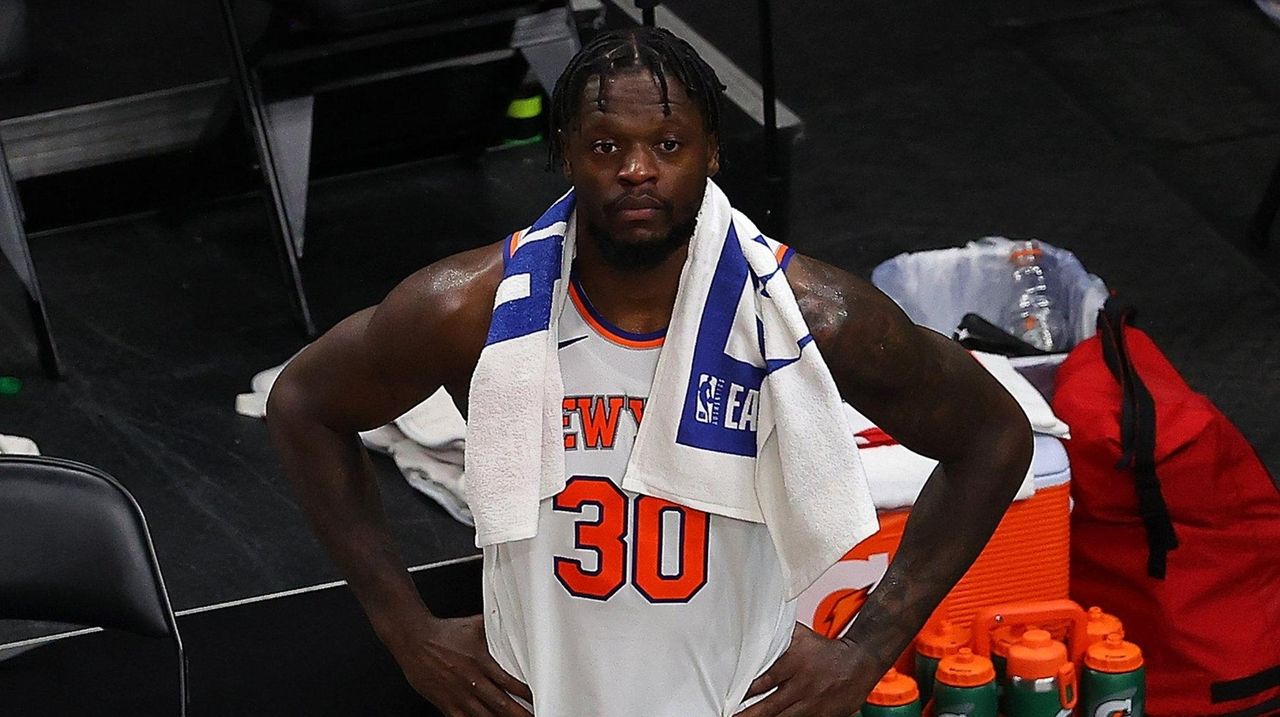 Julius Randle happy that all Knicks are vaccinated against COVID-19 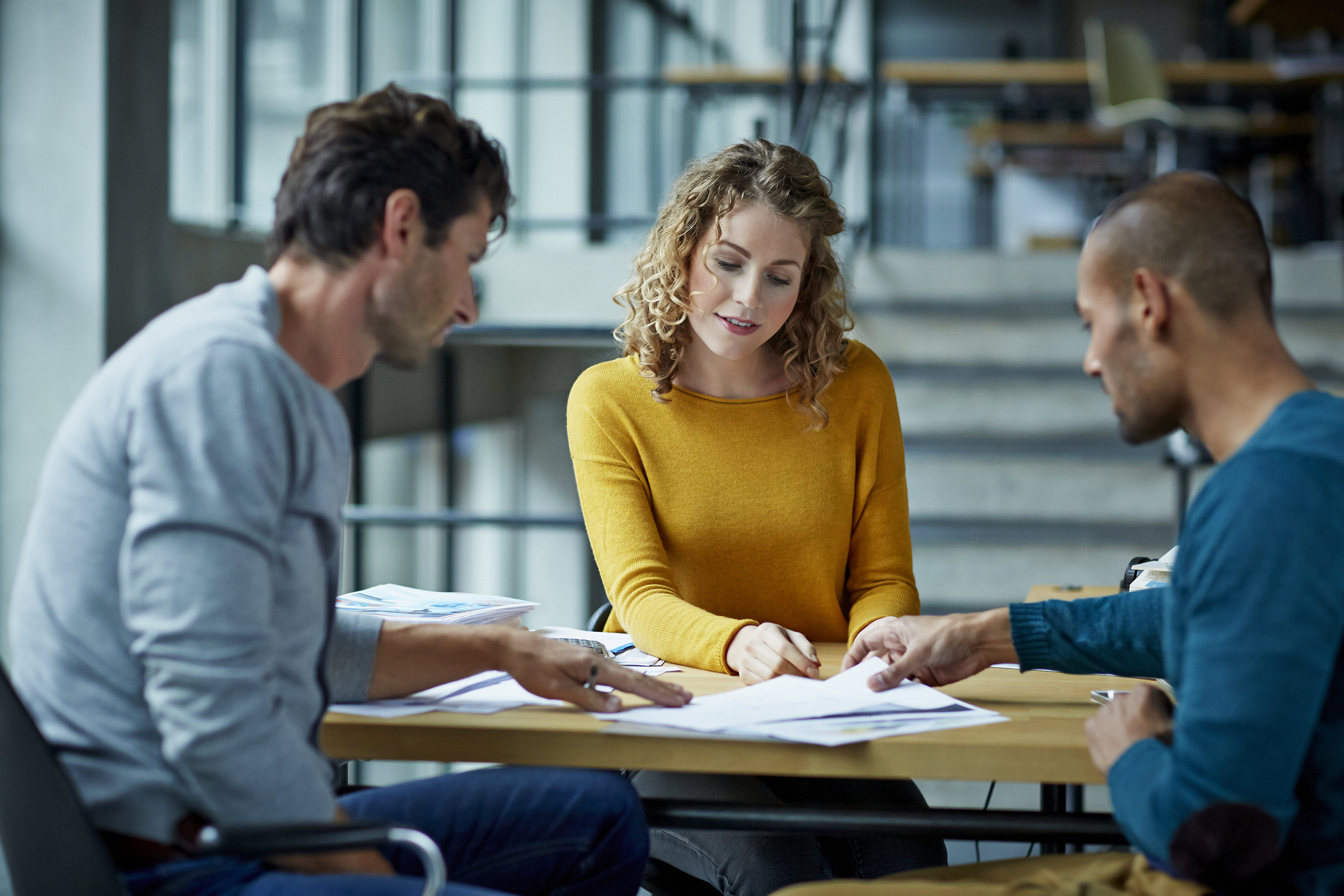